Gonorrhea is a common STD. It is caused by the bacteria Neisseria gonorrhoeae.

What is a “superbug?”

Bacterial infections are treated with antibiotics. When an antibiotic becomes ineffective at treating a bacteria, that bacteria is considered “antibiotic resistant.” When a bacteria becomes resistant to many antibiotics, it can be referred to as a “superbug.”

How do superbugs happen?

As a part of nature, things adapt in order to survive. Bacteria will do the same thing. One way is for bacteria to “learn” to fight against antibiotics. Antibiotics work to destroy bacteria in certain ways. Bacteria can become immune or resistant to some antibiotics. This can happen when antibiotics are not taken appropriately.

This process is similar to a cold virus and humans. Our bodies are introduced to cold virus, we survive, and our bodies know how to fight off the virus the next time we encounter it.

How are healthcare professionals preventing a superbug version of gonorrhea from happening?

When treating STDs, healthcare professionals follow a strict guideline. CDC (Centers for Disease Control and Prevention) continues to monitor for possible antibiotic resistances in STDs. These guidelines change as the antibiotics become less effective.  For example, the guidelines for treating gonorrhea have changed approximately 3 times since 2010.

Current guidelines were changed in 2015. The current recommendations are to use two antibiotics. One must be given as a shot (ceftriaxone) and the other must be taken as a pill (azithromycin)

How can I protect myself from gonorrhea?

Abstinence from sex is the best way to prevent gonorrhea. Use a condom every time you have any kind of sexual contact (including oral sex). Talk to your healthcare professional about getting tested for STDs if you are at risk.

For more information, check out: 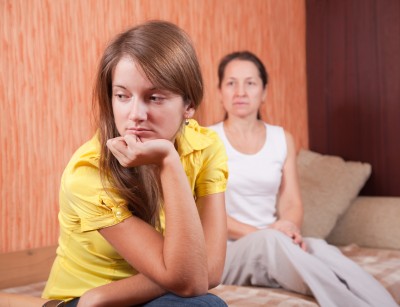